We are going to look at 3 classification of computer memory which are
1. Internal processor memory
2. Primary memory (main memory)
3. Secondary memory

➢ Registers are small, high-speed storage locations in the processor that temporarily
holds data and instructions
➢ A register stores the next instruction to be executed by the C.P.U and also the
results after the execution

➢ A cache is a small and very fast temporary storage memory
➢ A cache helps speeds up the processing time when processor request Data,
instructions or information e.g. A browser has a cache memory to store a copy of
web files locally so that it can be searched and retrieved faster.

➢ A primary memory is also commonly known as the Main memory.
➢ Located on the motherboard and directly connected to the C.P.U
➢ Data and instructions are stored for the operation of the processor (C.P.U)
➢ Stores final results before sending them to output devices

a) SRAM
• Stands for Static Ram
• An SRAM retains stored information as long as power supply is on
• The SRAM consumes more power and costs
• They generally have a higher speed than DRAM.

Types of ROM
Some types of ROM are PROM, EPROM, EEPROM
a) PROM:
➢ Stands for Programmable Read Only Memory
➢ In this type of ROM, data stored by the programmer or company cannot be altered or modified
➢ Many machines use this

b) EPROM:
➢ Stands for Erasable Programmable Read Only Memory
➢ From the word “Erasable”, means we can change the data
➢ We change with the help of Ultra-Violent rays
➢ Much expensive than a PROM

c) EEPROM:
➢ Stands for Electrical Erasable Programmable Read Only Memory
➢ Can Erased one byte a time when connected to a power source

➢ A storage place where we store our personal data in computer system.

➢ Data stored in a secondary memory can easily be retrieved when needed.
➢ It is non-volatile. Its content can’t be lost as power goes

a) Sequential access:
➢ This is an accessing method which the Data is accessed line by line e.g. magnetic tape

QUESTIONS
1. Briefly describe each of the following types of memory
a. Primary memory
b. Secondary memory
2. state the difference between the RAM and the Hard disk as storage media
3. give two reason why a system need a secondary memory
4. what is the difference between volatile and non-volatile memory giving example in each case
5. Distinguish between Random Access Memory (RAM) and Read Only Memory (ROM)
6. explain the difference between computer’s RAM and ROM in terms of
i. the role of the data and instructions held in them
ii. The ability to modify the data and instructions held in them
7. what is meant by the following and give the function of each
a. cache memory
b. Reg 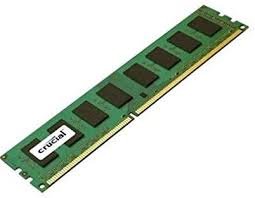 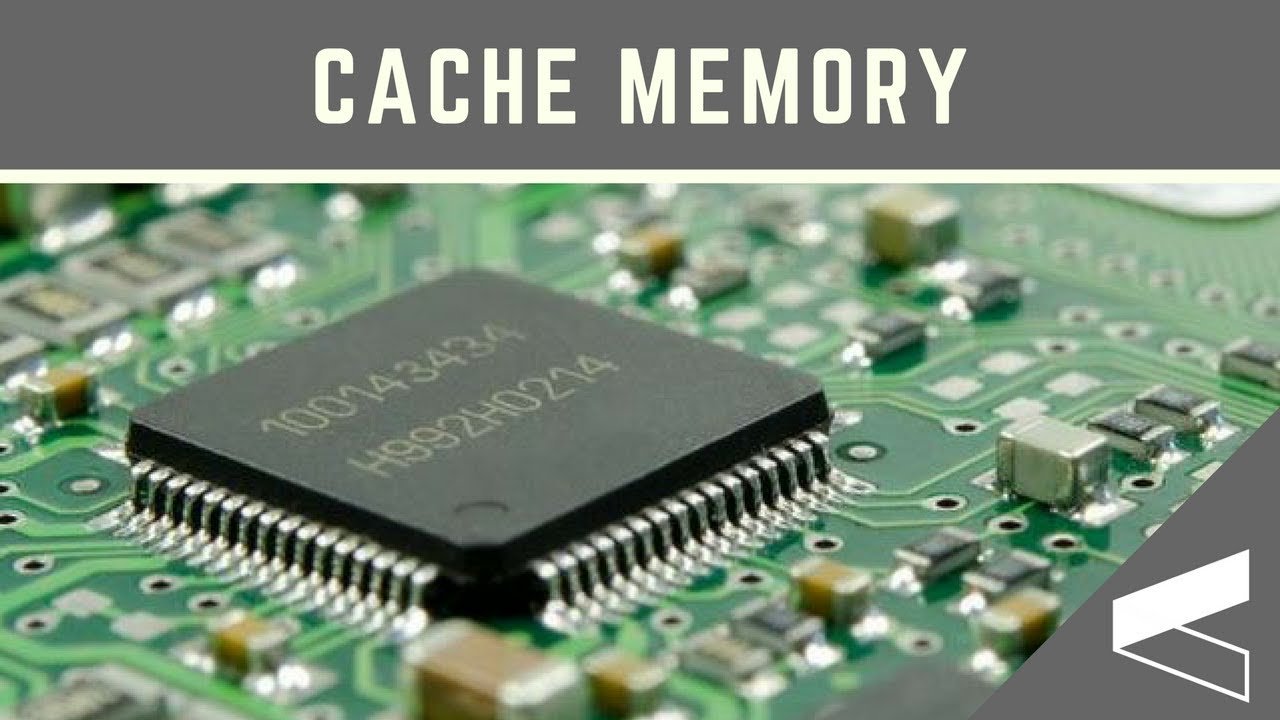 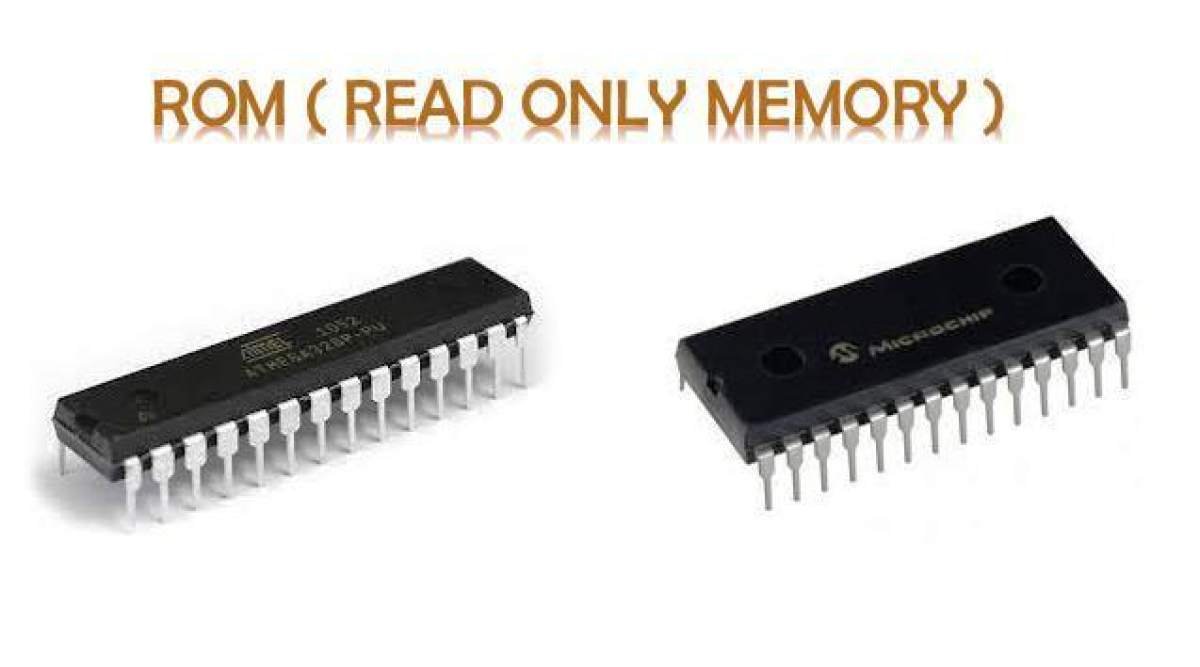